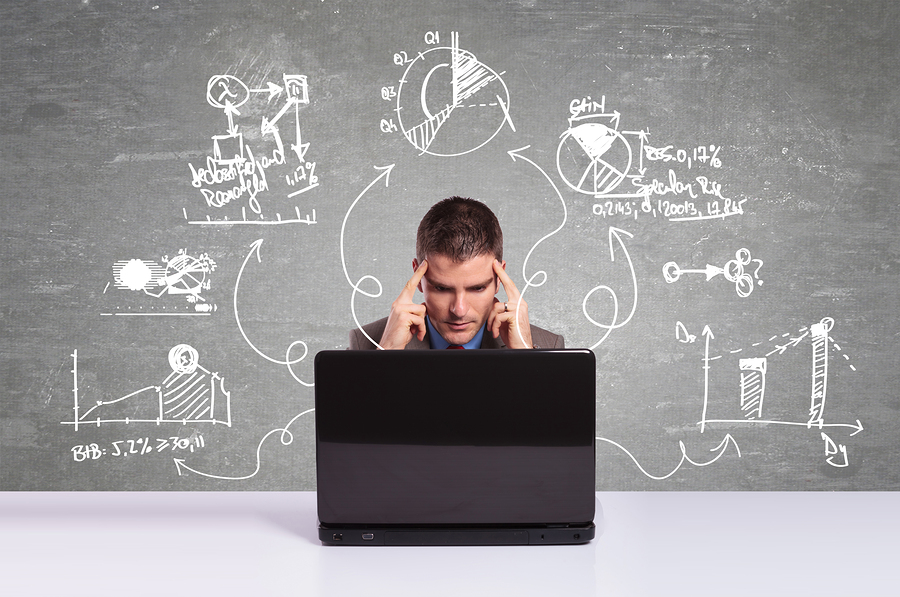 Most people involved in a family law case in Canada know that the amount of spousal support or child support that must be paid is based on income. However, often people receive one-off payments during a year that they don’t normally receive – this is known as non-recurring income. Similarly, a person may suffer a one-off loss during a year. While these one-off payments and losses are considered income or losses for income tax purposes, are they considered income or losses for family law purposes?

The answer is, as always, it depends on the facts of your case. Sections 17(1)(c) and 17(2) of the Child Support Guidelines give judges a discretion to decide whether to include or exclude one-off payments of income or one-off losses. However, over time, certain patterns emerge in judges’ decisions. While they are not “rules” they can provide guidance as to your particular case.

There is a bias in the courts towards including non-recurring income in income for child support and spousal support purposes. The philosophy behind this is that if you can pay more support, you should be required to do so, as this is what’s best for the children. There’s also another guiding principle in the courts, which is that a child’s standard of living should be about the same at each parent’s household.

Some of the most common types of non-recurring income that courts deal with are:

1. RRSP Redemption. Even though RRSP redemptions are included in your income for tax purposes, a one-off RRSP redemption normally would not be considered part of your income for child support or spousal support purposes. However, if you had a pattern of cashing in a certain amount of RRSPs each year, the results might be different.

3. Severance Packages. Severance packages and termination payments are normally (although not always) included in income for support purposes, even if you find a job right away and so have an unusually high income in the year the severance package was paid. The idea behind this is that these sorts of payments are a form of replacement income. One issue that arises is when to include the payments in income. Some cases say that severance and termination payments should be included in income all in the year received. Other cases say that the payments should be allocated over the period of estimated income replacement.

4. Retirement Allowances. Retirement allowances are normally included in income for family law purposes. The logic here is the same as for severance packages in #3. A similar issue exists regarding when to include the payment in income.

5. Personal Injury Awards. Generally, if the damages you receive in a personal injury award are for pain and suffering, this does not need to be included in your income for purposes of calculating support. If the damages you receive are for loss of income, these generally do get included in income for support purposes. If you’re negotiating an out of court settlement of your personal injury suit, you can guess how you want the settlement to read.

6. Capital Gains. The treatment of this type of income is all over the map, but generally one-off capital gains are considered income for purposes of calculating support, particularly whether they arise on the sale of investments such as stocks, bonds, and real estate. On the other hand, generally one-off capital losses are not used to reduce income for purposes of calculating support. The most usual case where capital gains will not be included in income is where the gains are immediately re-invested. For instance, if you sell a business, and re-invest the proceeds into a new business, then generally the capital gains from the sale of your business won’t be considered as part of your income for purposes of calculating child support and spousal support. Note that if included in income it will be the actual amount of capital gains received that is included, pursuant to Schedule III, section 6 of the Child Support Guidelines.