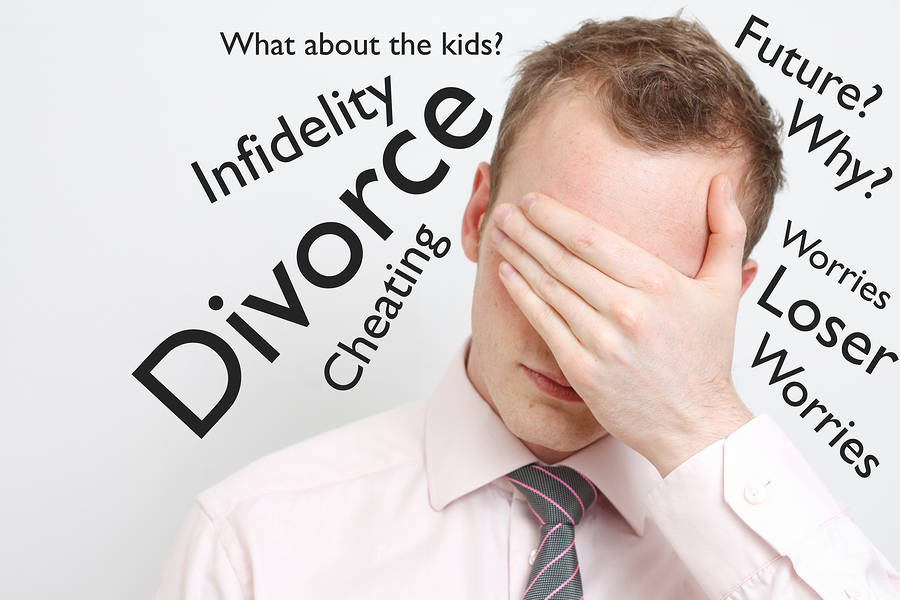 You can find more details about the case discussed in the forums:
https://www.ottawadivorce.com/forum/f9/bc-divorce-spousal-conduct-578/

There was also a previous discussion in the forums about this case before it was heard by the Supreme Court:
https://www.ottawadivorce.com/forum/political-issues/578-bc-divorce-spousal-conduct.html

Taking off my legal hat for a moment, I’m disappointed at the Supreme Court’s endorsement of a person’s unwillingness to take responsiblity for her own feelings and thoughts.

Ms Leskun’s emotional devasation 8 years after her husband’s affair is self-inflicted. A person’s emotional state can be changed over time through rational thought about their feelings and emotions. A person control’s his or her own life. While a divorce can be justifiably devastating, a person has a responsbility to move on with his or her own life in (much) less than 8 years.

I know plenty of people whose spouses have had affairs and even done much worse things to them than that. After a reasonable period of time, they move on. Hopefully, they even learn something from the experience that leaves them wiser and happier in the future. None of them are still so incapactiated 8 years later that they’re unable to work. 8 years is a long, long time.

I’m not saying that it’s as easy as telling yourself not to be emotionally devastated. But if you take the time to think about things like why you’re letting someone who doesn’t even love you any more to emotionally cripple you for over 8 years, and think about it honestly and objectively, you’ll make a lot of progress.

It’s all too easy for Ms Leskund to blame her former husband for her feelings and thoughts, rather than to take some responsiblity for them. And some of the most powerful people in the country, the Supreme Court, has validated this lack of responsibility for your own feelings and thoughts. It’s a sad day indeed for independent people.

However, as to be expected the Leskun case does not help support payors as much. In Sava v. Sava, 2008 ONCJ 2 (CanLII), the father suffered great emotional distress due to the fact that his children refused to see him after separation, then shortly afterwards the mother moved out of the country with the children to an undisclosed address. The father lost his job and since then struggled to re-establish himself financially.

The father argued that the loss of his relationship with his children and his helplessness in not knowing where they were had affected his emotional state and that this should be taken into account in assessing his ability to pay. While the court agreed with this, it balanced this consideration against “the fact that the children require support and that the respondent has the obligation to provide child support to the best of his ability.” Due to this, the court imputed income to the father. So the court is essentially telling the father – we understand your pain, but you’ve got to “man up” and support your children regardless.